We are what we repeatedly do. Excellence then, is therefore not an act, but a habit – Aristotle

I have struggled with certain things in my life, and other things seemed natural. The things I struggled with I couldn’t figure out. Why could I be so proficient at some things and a bumbling fool with others? 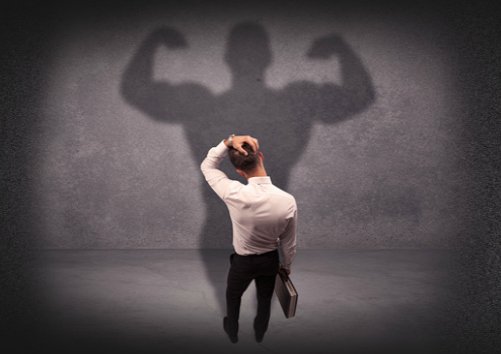 Why couldn’t I stick to an exercise program, or quit smoking, or get my bills in order. I was good at making money, but better at spending it. The wife was getting on my case because my weight was getting out of control, she said just start going to the gym, but I hated the gym, competitive sports was my thing.

Unfortunately there wasn’t much time for that as I was a busy consultant. That consulting I had down, my routine was like a machine, new work coming in all the time. It took me years of reflection on this dilemma. I tried going to the gym, joined some exercise classes, got board then went exercise dormant for months. This process repeated itself like the movie Groundhog Day.

Then I figured it out that I wasn’t making these things a habit after doing a bit of research on what makes some people top performers. It was their habits. I found out how to establish a habit and the commitment needed to do it, and got to work.

I started small so that I could perfect the technique. Little things like drinking water repeatedly throughout the day, or decluttering my workspace on queue every morning, clearing my emails each morning before making that first phone call, and doing a short but effective body weight workout right after waking up, this lead to more intense workout regiments.

I started changing all sorts of habits, that changed my life completely. I learned that habits, especially good ones that replace bad ones was vital to changing your life for the better. Here’s why.

These three things helped me develop a new outlook on things, that it wasn’t enough to just want something, that if you really wanted it, you need to change your behavior a little at a time to allow it to happen. It was an incremental process, that by adapting small changes, you developed confidence, and overtime you learned to believe in yourself, and that just about any behavioral problem could be solved this way. I had the power to remake me in any way that I choose.

Creating good habits is liberating, and life changing in the literal sense, unlike anything you’ve ever experienced.