Why “Good Change Done”? Well, first off, most people loathe change, but the truth is that change is the only constant in life, and the if we could look at change as opportunity rather than a burden, then our lives would automatically be better, simpler and happier. Second, GCD captures the essential spirit of this new system: a focus on doing, in the here and now, instead of planning and making lists.

If you’ve been having trouble with GTD, as great as it is, GCD might be just for you. It focuses on the changes in habit necessary for GTD, it does this in a more practical way, and focuses on doing, and always simplifying, and on a very simple structure. Read on for more.

GCD attempts to address five problems that many people have with GTD. It’s not that GTD is flawed, it doesn’t need modification, for some people it works, but everyone is different, and GCD is a way get productive by adapting to your personality type.

1. GTD is a series of habit changes. This is the main reason why people fall off the GTD system — it’s a lot of habit changes that are attempted all at once. GCD focuses on one habit at a time, this virtually guarantees success. In addition, GTDers don’t apply proven habit-change methods (coming soon in my blog, Dude from Earth) to change their habits.

Solution: GCD focuses on one habit at a time. You don’t have to try to adopt the entire system at once — it’s overwhelming and hard to focus on habit changes if you do too many at a time. Instead, focus on one at a time, and adopt the system in phases. Use proven habit-changing methods (such as: a 30-day challenge, commitment, rewards, mind hacks, etc.) to successfully embrace each new habit.

GCD captures the essential spirit of the new system: that of simplicity, of a focus on doing, in the here and now, instead of on planning and on the system.

2. GTD doesn’t focus enough on doing. While it’s called Getting Things Done, often what you end up doing most of the time
is writing lists and putting things in the system. The book, while presenting an excellent system, focuses more on capturing and processing than it does on actual doing.

Solution: GCD focuses more on doing — and how to actually complete your tasks (get it done), in a simple, stress-free manner.

3. GTD is too unstructured for a lot of people. This one of the brilliant things about GTD in my opinion — the lack of structure, the in-the-moment decision making about what to do next — but it can also be a complete cluster duck. Some people need more structure in their day, and GTD can be disorienting. Different strokes for different folks. 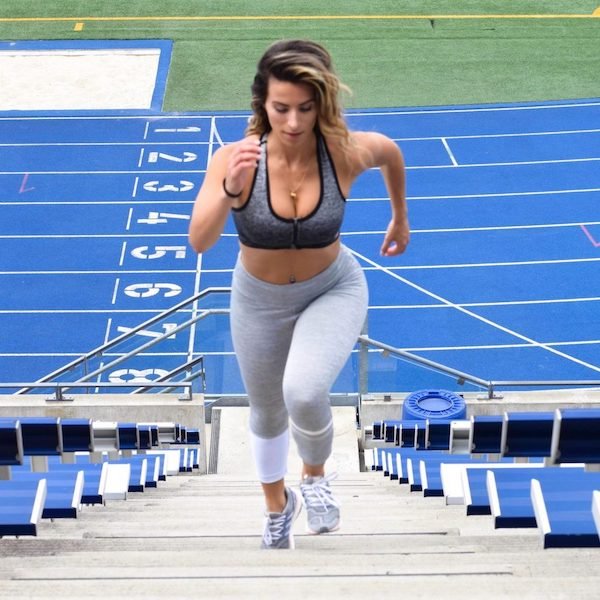 Solution: GCD offers two habits to address this: 1st is the plan habit, where you simply plan your three most important things for the day and your one project for the week. 2nd is the routine habit, where you set daily and weekly routines for yourself. These habits, like all the habits of GCD, are optional. If they don’t work for you, don’t adopt them. But for many people, they will compliment the other parts of GTD very nicely.

4. GTD tries to do too much, which ends up stressing you out.  GTD doesn’t discriminate, everything goes in a list, which again is part of its beauty. But the problem is that we end up becoming overloaded, creating bottlenecks. We try to do everything on our lists. This isn’t really a problem with GTD, but it is a problem with real life. It should be addressed.

Solution: GCD focuses on simplifying by figuring out what you can do. Take as much stuff off your plate as possible, so you can focus on doing what’s important, and do it well, and get it done…this is an important concept in GCD, that if you take on something, you get it done before you go onto the next thing.

GCD focuses more on doing — and how to actually complete your tasks, in a simple, stress-free manner.

5. GTD doesn’t focus enough on your goals. GTD is purposely a bottom-up, runway-level system. While it does talk about higher levels, it doesn’t really go into it much. As a result, GTD is more focused on doing whatever comes at you rather than doing what you should be doing — the important stuff.

Solution: GCD, as mentioned above, asks you to identify the big things you want to do for the day and for the week. Another habit in GCD is for you to review your goals each week, as a way of staying focused on them throughout the year. GTD contains an element of this, but GCD extends it. We call it a retrospective…it’s were we continuously improve our process.

Let’s be clear, GTD is a brilliant system, and works great for a lot of people. But GCD takes some pain points that people have implementing it, adds some powerful concepts, and adapts the system to real life.